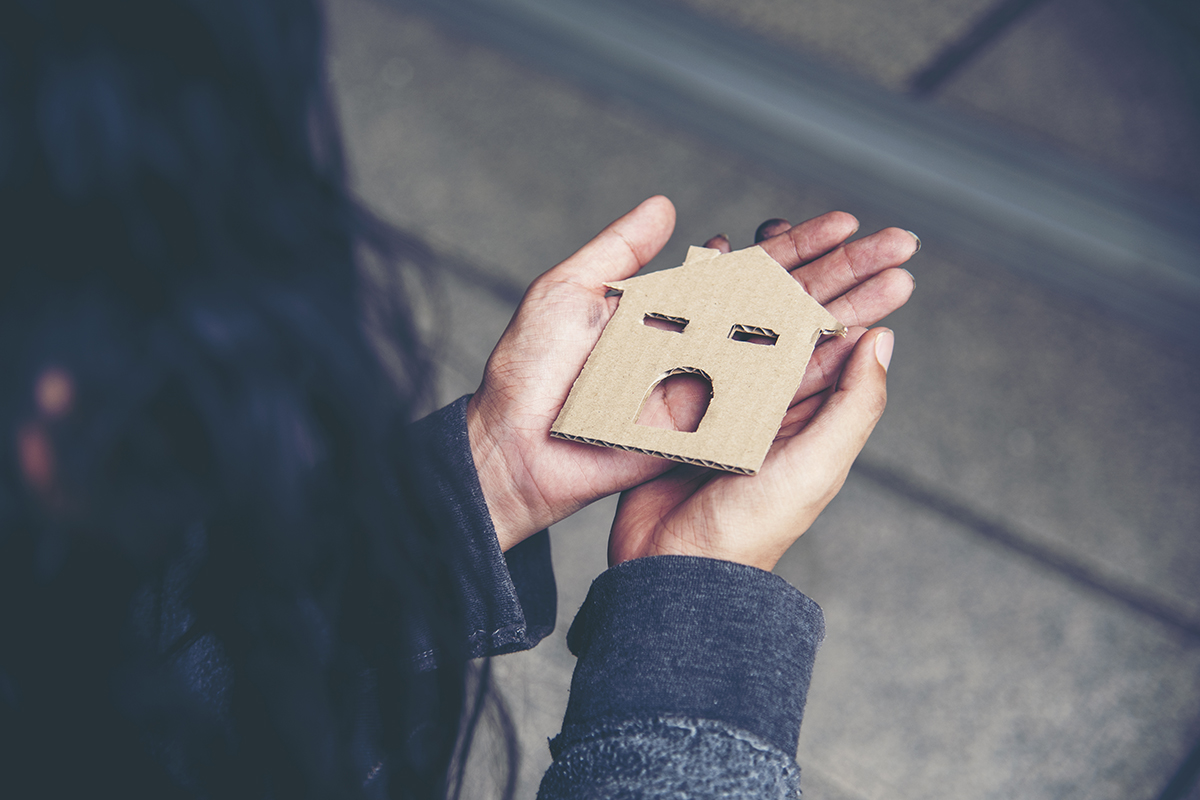 How did refugees and migrants from the Middle East and Africa – from people in need of help and international protection in many cases – become ”a danger” and ”a threat” for the local population and ”the usual suspects” for all the problems befalling us? From demonstration and promotion of altruism and humaneness, a negative sentiment to this social group has developed in the society in a matter of a couple of years. Despite its complexity, we may call this sentiment xenophobia. The causes of unjustified fear, mistrust, intolerance and even hatred towards foreigners cannot be ascribed solely to lack of awareness of the Serbian citizens about different cultures, customs, habits and ways of life. Rather to an intentional more or less planned instigation and spreading of prejudice and negative stereotypes about refugees and migrants by individuals and groups centered on extreme nationalism.

Anti-migrant policy is ever fiercer on the ightist propaganda and populist portals perceived as informative by many people, as well as on social networks. ”A secret plan on mass settlement of migrants” has become a central topic and a leading conspiracy theory gathering a disturbingly high number of people in virtual space. The Facebook group ”Stop settling of migrants“ (Stop naseljavanju migranata) has gathered more followers in a matter of several months than is, for instance, the number of inhabitants of Novi Sad – as many as 330,000. The members of this one and the similar groups share fake news, half-truths and misinformation as well as ”stale” photos and video content from around the world that allegedly show refugees and migrants terrorizing domicile population and vandalizing villages and towns. There is no doubt that the intention of authors of such posts is to manipulate and delude the public asserting that the incidents and crimes ascribed to refugees and migrants are currently taking place on the territory of Serbia, warning that settlement of migrants will lead to Islamisation of Serbia, terrorism, Islamic fundamentalism, and obliteration of Serbian culture and identity.

During the state of emergency introduced due to the COVID-19 pandemic and in force up to a couple of months ago, fake news acquired new semantic and linguistic artistry such as that the migrants are being settled ”under the guise of the state of emergency” or ”brought to the Serbian villages under the veil of the night”. The most active members of anti-migrant groups called on the citizens to expose themselves to the risk of infection during the state of emergency by massively taking onto the streets and organising meetings against provisional accommodation of refugees and migrants on some locations such as Deliblatska peščara. Sadly, the information about protests in public space was much louder than the explanations of the Commissioner for Refugees and Migration – that the accommodation of the people would be temporary, to relieve some of the reception centres and prevent emergence and spread of the disease.

The authors of social networks groups who promote theories about mass settlement of migrants are aware of the fact that many Serbs who live in dire socioeconomic situation present an easy target susceptible to manipulation. They count on that their posts will readily lead to emergence of a widely accepted ”usurpers“ of the Serbian territory, Serbian culture and Serbian identity – refugees or migrants. Their success was evident in the pre-election research of the New Serbian Political Thought (N.B. a magazine specializing in political science) where more than 44% of the respondents answered positively to the question whether they thought Serbia was at risk of mass settlement of migrants. The reason for concern are also the data of 2019 survey on perceptions of the citizens of Serbia about discrimination conducted by the Trustee for Protection of Equality showing the largest social distance towards refugees, migrants and asylum-seekers. As many as 30% of the respondents, with only minor oscillations, replied they would not like to live in the same country with refugees and migrants, that they would not like to be friends with them and have them as neighbours or coworkers.

Creating and placement of fake news about mass settlement of migrants has become a winning recipe for spreading ethnic and religious hatred and intolerance and for gaining political sympathy of nationalists. The fear from potential socio-economic losses, notably the decrease of social benefits and job loss among the citizens of the most frequent countries of destination or transit of refugees and migrants is promoted also through the narrative of numerous political actors who blame the influx of foreigners for the weakening of national economies, rise of poverty and even for challenges faced by the health care systems. The “news“ about mass settlement of refugees always includes misinformation that the migrants will readily acquire citizenship, get houses free of charge or rent-free accommodation, and jobs. To illustrate these posts, photographs of politicians are used with excerpts of their statements, images of local action plans dealing with resolution of refugees and internally displaced persons or, simply, images with openly xenophobic messaging. The truth is that local action plans have been developed for years with a view to facilitating integration of the displaced populations from former Yugoslavia through provision of sustainable housing solutions. The support programmes for the displaced populations from former Yugoslav republics have become, unfoundedly, the cause of stigmatization of refugees and migrants from the Middle East and Africa.

A common feature of all anti-migrant groups on social networks focused on ”secret settlement of millions of migrants that Serbia committed to in a Marrakesh Agreement” is the deliberate creation and placement of fake news and conspiracy theories to add momentum to the xenophobic atmosphere in the society. Despite the fact that the citizens of Serbia are very well aware of the painful experience of being a refugee, and despite the fact that all of us know at least one person who lives abroad and is silently suffering from homesickness, fake news on settlement of migrants who wish to conquer all that is Serb find their pray with no difficulty – the people who believe in it. And all that notwithstanding the fact that Serbia is only a waiting room for migrants and refugees before they leave to the developed countries in Europe.

Social networks and extremely nationalistic websites have become particular ”barometer” of xenophobia in our society. This is where the huge numbers of refugees and migrants currently in Serbia are guessed. The truth is different. According to UNHCR data, 5,976 refugees, migrants and asylum-seekers were registered in Serbia by end June 2020. Only seven submitted asylum claims during that period.

In all likelihood, refugees and migrants will leave but xenophobia will stay.